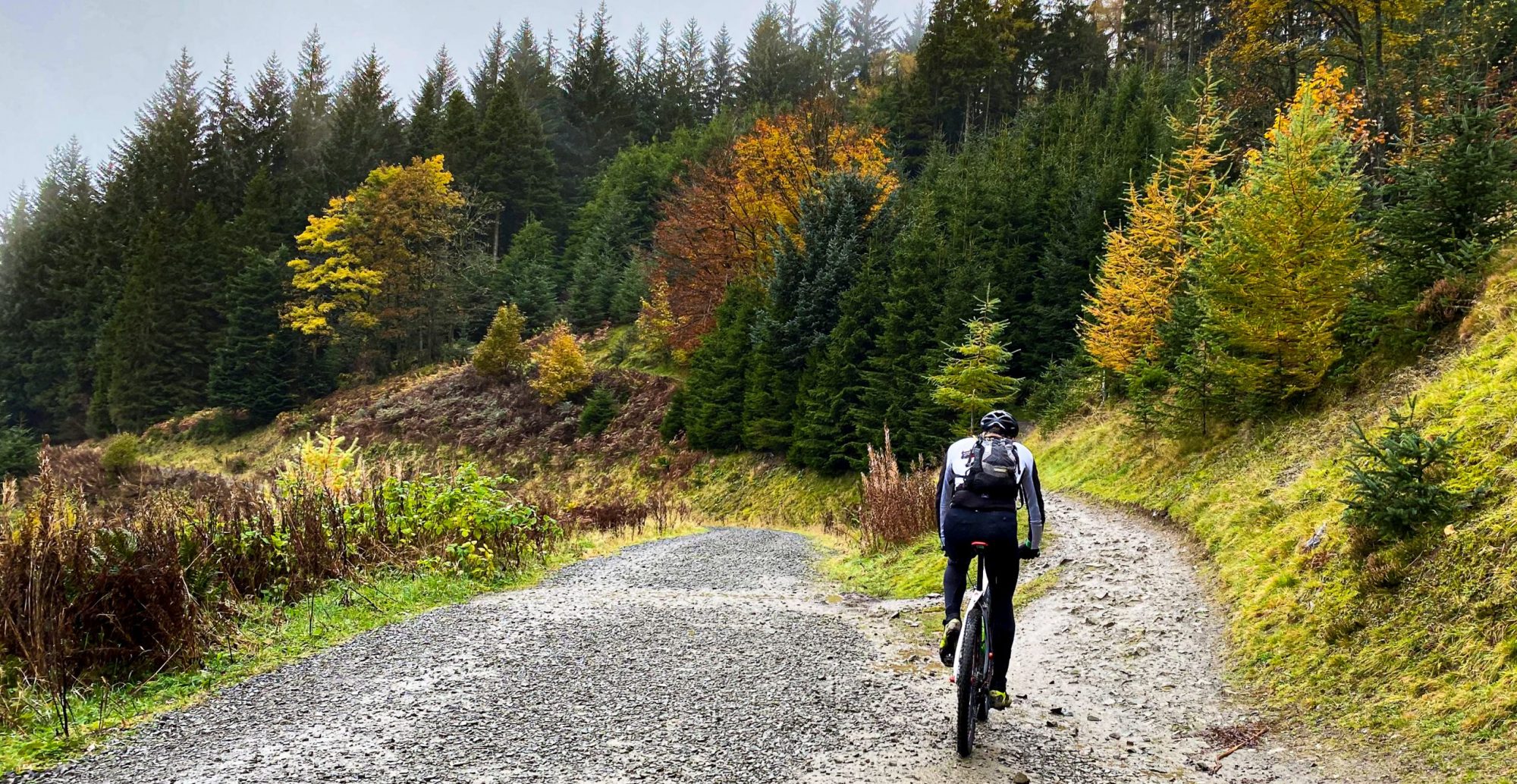 ...is about to get even better

UK’s best mountain biking is about to get even better. The Tweed Valley is about to benefit from a new £19m for cycle centre at Innerleithen as a part of a UK and Scottish Government cross-border funding initiative called “the Borderlands Inclusive Growth Deal”. This was signed at the Mountain Bike Centre of Scotland at Glentress, Peebles.

The mountain bike initiative is predicted to contribute £141 million in Gross Value Added (GVA) and over 400 new jobs in the south of Scotland. Innerleithen will be the home to a new, state-of-the-art, mountain biking innovation centre, which will be the first of its kind in the world. The centre is being proposed for the site of the former Caerlee Mill in Innerleithen.

So it appears that the Tweed Valley will continue to be the UK’s best mountain biking for years to come.